OK, so there I was sitting at a table in GenCon a couple years ago, with an idea in my head and uncertainty in my heart. The table I sat at had a great Dungeon Master named Don, who had a sweet setup with gorgeous dungeon pieces that he purchased from a vendor who also had a booth at the same convention (hint: dwarves). The pieces were beautiful. How could I ever compete with those? Dammit Don, I’m an engineer, not at artist.

That’s when I noticed a few things. Every time the scene changed, Don would have to break down his heavy setup and carefully prepare the next scene, while his players were wandering around, talking amongst themselves, or on their cell phones. They were losing interest.

At one point, we had a battle in a tavern, and Don used the same dungeon set for the scene, and I noted that he apologized that he had to use the dungeon pieces because he couldn’t bring all of his stuff with him to the table. Everyone agreed that this didn’t matter because they were all great at using their imaginations anyway. So, players were more interested in the story than the specifics on the table.

Don ran into other practical problems during the night’s adventures as well. Though he had taken a lot of time to make part of the tavern scene a multi-level setup, because part of the fight took place upstairs, he got frustrated at several points when the pieces were bumped and knocked about during the fight scenes. The terrain lost every round of initiative. At a certain point, he just pulled the upper level pieces and set them up as a separate “side scene.” Though a little confusing, everyone went with it.

After the game, I asked him about his terrain. He proudly said that he had over a thousand dollars’ worth of terrain (most of it was at home). He said the biggest thing he disliked about the terrain was the weight. Apparently, Don’s games weren’t always at his house, so when he plays at his buddy’s house, he only takes a box of about 40 basic pieces with him and relies on everyone’s imaginations to do the brunt of the work, rather than having the perfect setup every time.

Thanks for reading, Wayne 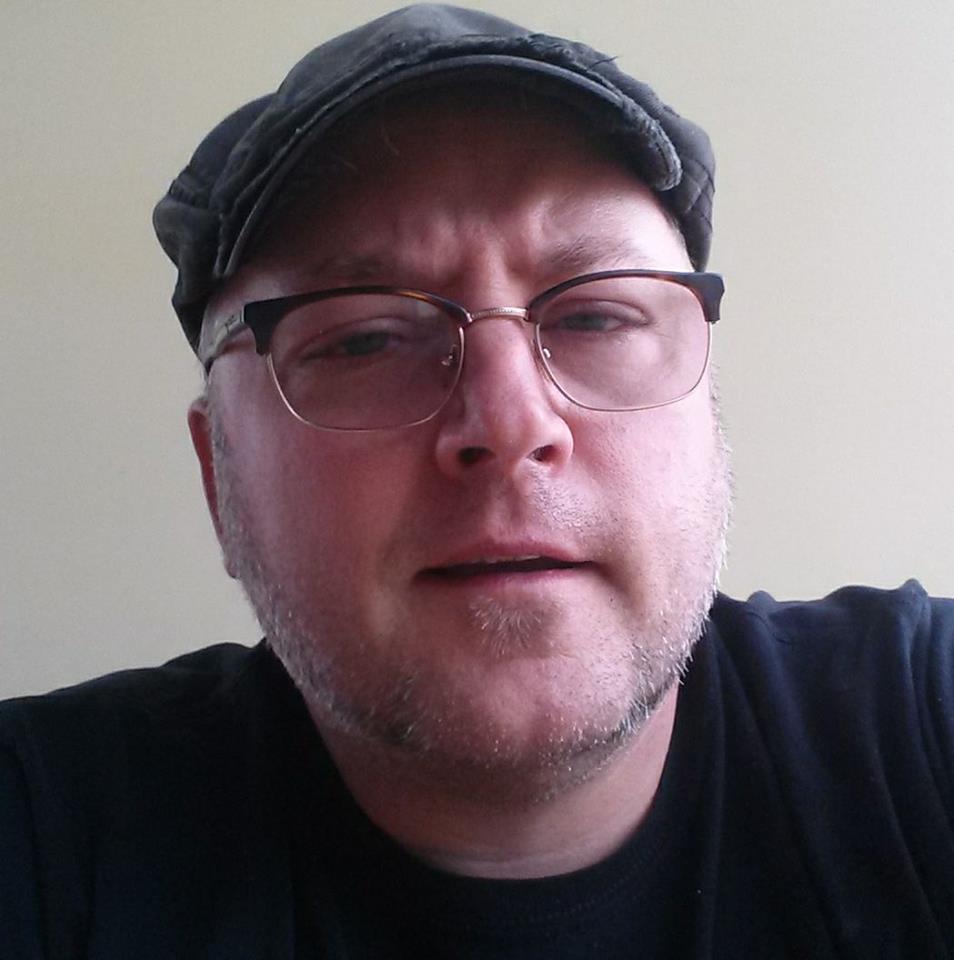